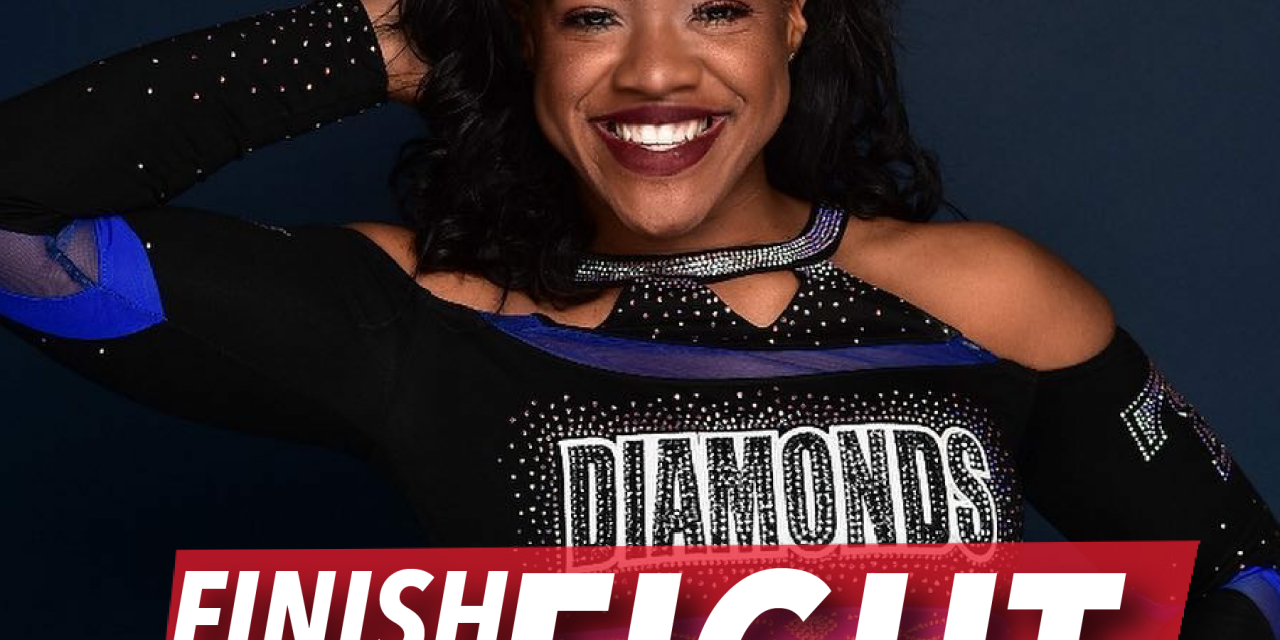 DIAMONDS LOOK TO PUT AN EXCLAMATION POINT ON THIS CHAPTER!

TULSA, OK – Twist and Shout All Stars with four locations in Oklahoma (Edmond, Norman, Tulsa, and Muskogee) has become synonymous with what it means to be an all star cheerleader.  The program which celebrated its twentieth season last year has become a pinnacle foundation for what so many people in the cheerleading industry subscribe to become.

To anyone without a pedigree knowledge of all star cheerleading, it’s easy to assume… “well Twist & Shout Diamonds have won worlds how many times?”  The answer is, none.  How is this possible, how can a team that dominates headlines, sets new trends, and commands the attention of an entire industry never earned the title of World Champions.  The Tulsa based team arrived on the cheer scene in the last five seasons, and have slowly grown a new-brand, culture, and image.  We visited with Head Coach Kareem Albritton, who describes how he approached the creation of what has become the “Diamonds Standard”.

Albritton says, he drew inspiration from many teams that have shown what it means to be exemplary in difficulty, technique, to performance.  “I told Diamonds at the beginning of this year, I’m hard pressed to name a team that has truly had the entire package” adds Albritton.  He reminds the team consistently that being good, is not enough “we have to strive for perfection in everything that we do.”  Albritton’s says of teams who put sole focus on being perfect at one thing as “being accompanied with sacrifice of something else.”  The back-to-back NCA All Star National Champion winning coach prepares his athletes mindset by reminding them, ” a diamond is unbreakable, a diamond is flawless, a diamond is one the most expensive luxuries in the world.” 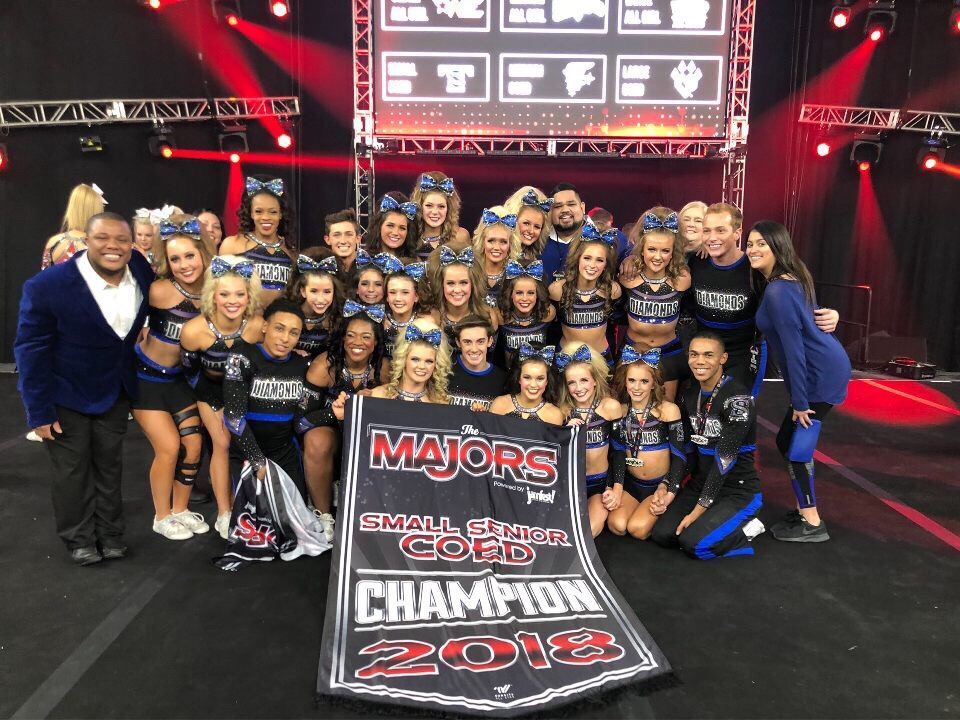 When the team set out to create an image that people would subscribe to, Albritton says, “I have always told Diamonds if you look good, you feel good, and you do good.”  The coach and mentor reminds them of the parallel to the corporate world adding, “you get ready, your presentation shows how ready you are to do your job.”

Albritton says, “anyone can be a Diamond if you have the right mindset.”  He adds, that every athlete on the team believes in their coaches ability to lead them to success, because they know that belief is a two-way street. “We believe in them” says the coach.  The coach says much of the teams preparation for competition readiness is rooted in being good people.  “Part of being great is being likable, so many of our fans support us because we are right there supporting teams both in and out of our division.  We support cheerleading.” Albritton says of the teams well rounded roster.

FINISHING THE FIGHT, ENDING THIS CHAPTER WITH A “BAM” 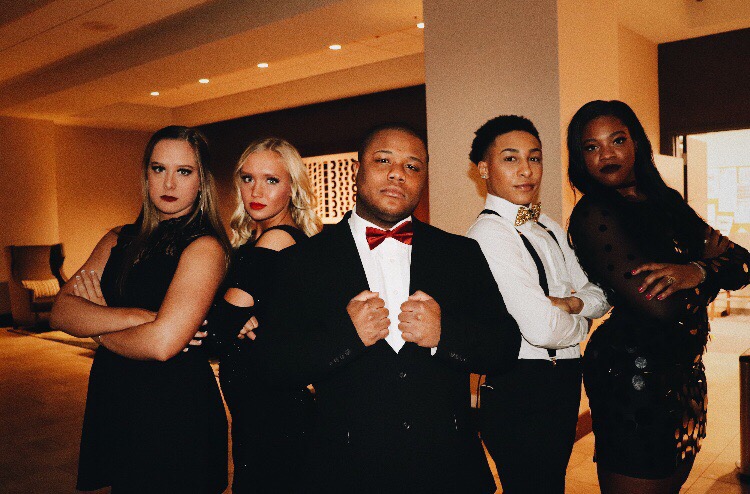 The team’s personal best finish at The Cheerleading World Championship event is 5th place, earned in 2017.  In closing, Albritton emotionally speaks of life and cheerleading as being similar to chapters in a book.  “And every book has to have an end.” he adds further “there will be other chapters, and more stories to be told.”  While Albritton’s story with his beloved Twist & Shout Diamonds will come to completion at the culmination of the 2017-2018 season, his athletes know what is at stake this coming weekend.  Albritton says of his team’s mental focus going into the World Championships, “I know my kids are going to push with every ounce in their soul for each two-and-a-half minutes that we have left together.”  The coach is a huge believer that in order for the next chapter to be written, and craved the story has to have a great ending.  Coach Albritton says, “his Diamonds will deliver the show of a lifetime this weekend, because that’s the start of a their next chapter… in a story that this industry has come to love.”

Twist and Shout Diamonds will return to compete at The Cheerleading World Championships held at Disney’s Walt Disney World Resort April 28-30, 2018, where they will meet the toughest competition of the season.  For Live! Worlds News, follow our centralized information hub all weekend!

To learn more about Twist & Shout All Stars visit the online at www.shouterspirit.com 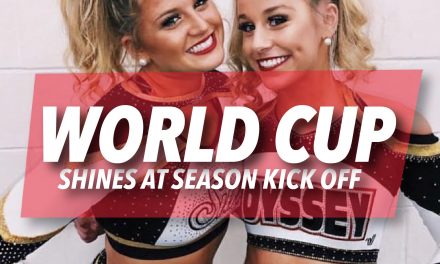 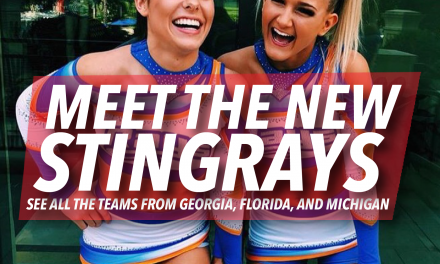 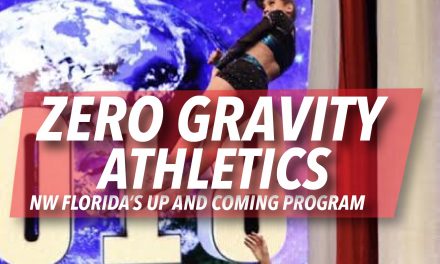 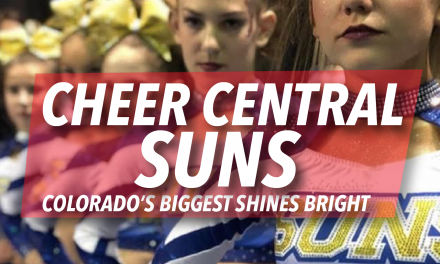