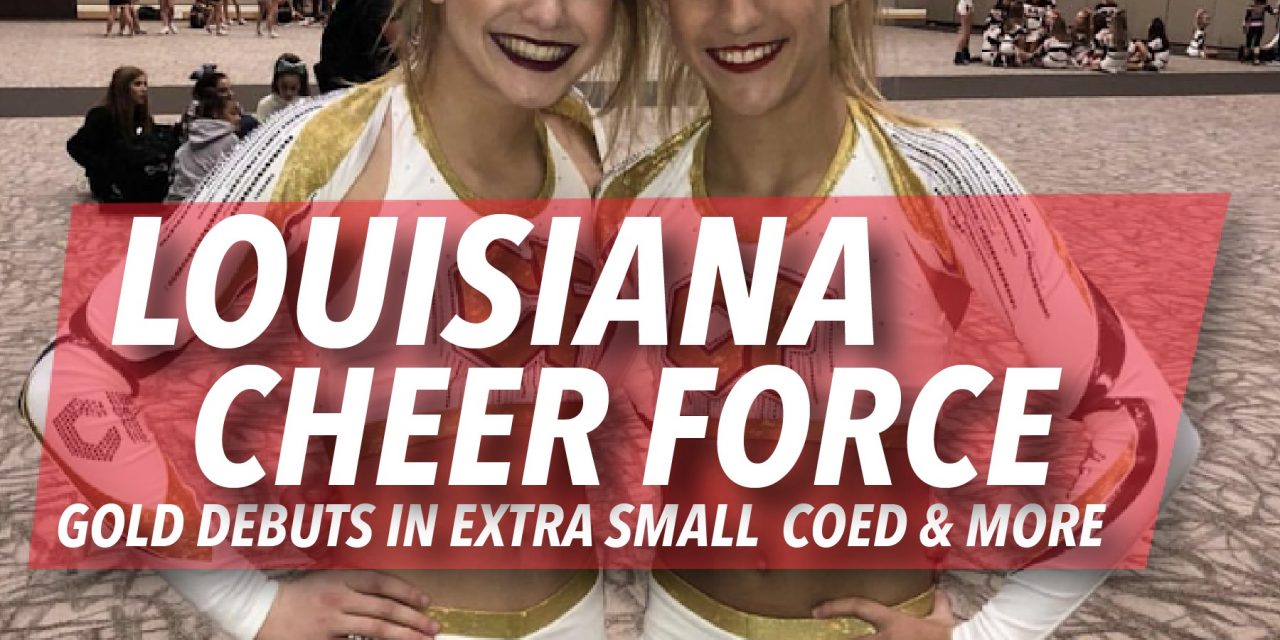 BATON ROUGE, LOUISIANA – Louisiana Cheer Force is often overlooked because of their laid back southern approach, but being in Baton Rouge this weekend reminded me to never count out cajun innovation!  Some of the most innovative and boundary pushing building skills across Levels 1-5 have come out of this program and the 2018-2019 season will uphold this fact from Louisiana’s largest program.  From innovative and level pushing Level 1’s to Gold, who emerged as an easy globe contender in Senior Extra Small Coed 5, here’s our top moments from our visit to the south!

Louisiana Cheer Force Gold has previously medaled at The Cheerleading World Championships, earning a bronze medal in 2014 .  The team has restructured for 2018/2019 entering…. storming rather, into the Senior Extra Small Coed 5 division.  All was quiet out of Baton Rouge while the team quietly prepared over the summer working harder than ever.  The product of their hard work and dedication? The team has been hailed as a definite globe contender in the division at the 2019 Championship.  See some highlights from the start of their 18/19 routine!

Unreal debut to the season in a new division!

Unreal debut to the season in a new division!

Level 2 has never looked so good! Louisiana Cheer Force consistently year after year produces some of the most innovative Levels 1-4 building skills.  From intricate entries and dismounts, Medium Senior 2 Scarlet, is among the industry leaders in setting the standard for what stunting can be at Level 2.

Your Level 2… could never! 😍@LACheerForce Scarlet ❤️ in MEDSR2 pushing the limits of Level 2 stunting skills!

Your Level 2… could never! 😍@LACheerForce Scarlet ❤️ in MEDSR2 pushing the limits of Level 2 stunting skills!

Entering into the International Senior 4 divisions, which were tested as provisional divisions in 2017/2018, Twilight’s debut at the LACF Showcase on November 11th illustrated that there is no shortage of cheerleading talent in Louisiana.

Twilight 🌌 SRINTL4 from @LACheerForce with a strong start to the season!

Continuing the theme of innovation across all levels, Rose the program’s Medium Junior 1 team pushed the boundaries between what is legal and illegal at the level.  Watching the scorpion fall to its side, and not realizing where the connection was being made caused us to double take to verify their level! 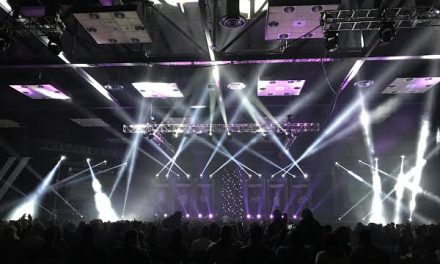 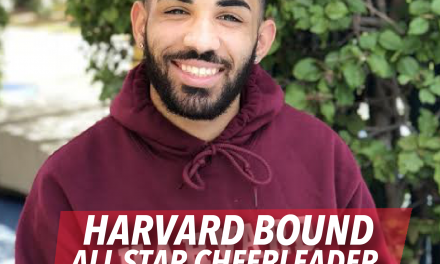 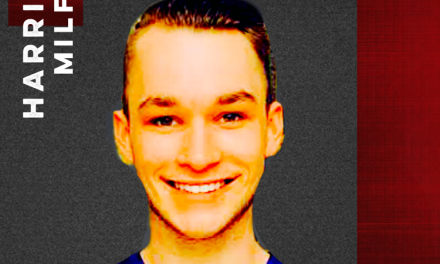 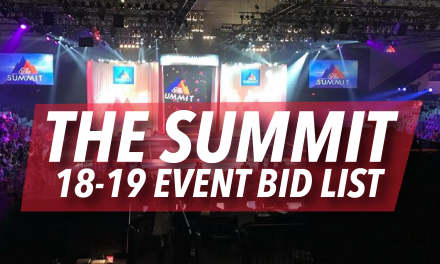