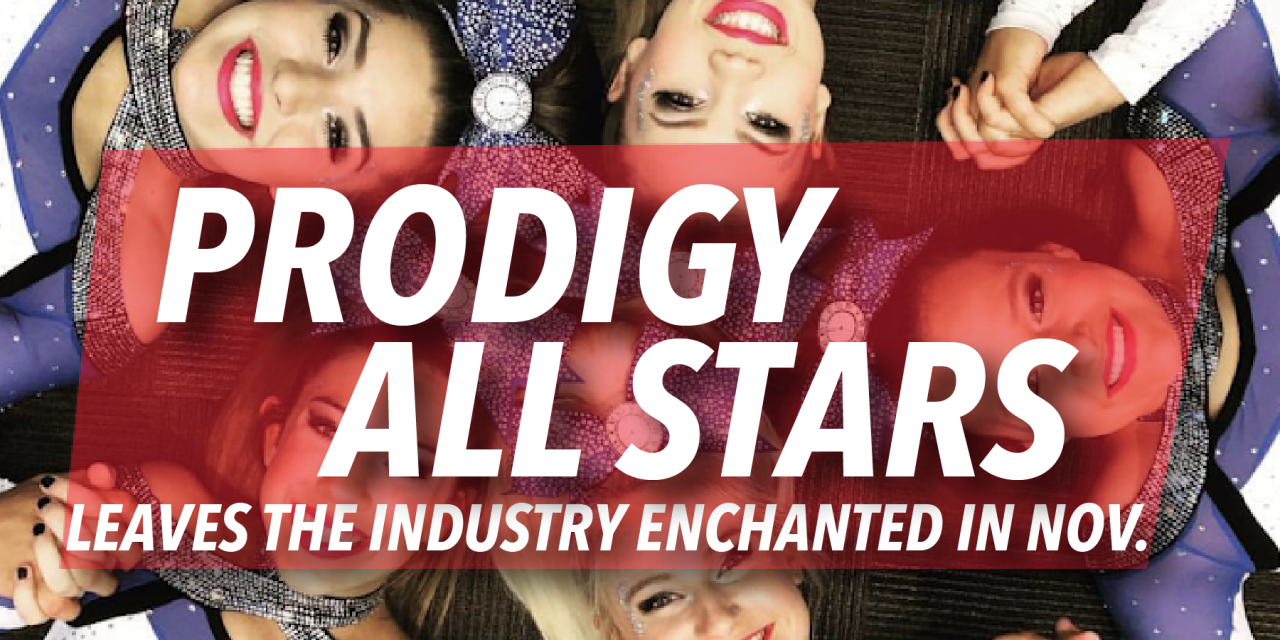 HOUSTON, TEXAS – The Prodigy All Stars have steadily been emerging as a contender across Level 5 and below.  Coming off the program’s first World Championship win by Blacklight, the International Small Coed 5 team from the Cypress headquartered gym, the stakes are high to see if the program can illustrate to the world that their win was not a fluke.  Their November 3rd showcase, left the industry ‘enchanted’  by multi-time globe winning Midnight who looks to emerge as the front runner of the Senior Small Coed 5 division in 2019.

Midnight, from the Prodigy All Stars in Houston, TX, left the industry enchanted in their 2018-2019 debut.  The team put out one of the most impressive routines of the fall showcase season.  Social media reaction quickly erupted in excitement over the performance value, technique, and tons of skill.  Midnight previously placed Bronze at the 2016 Cheerleading World Championships, and Silver at the 2017 Cheerleading World Championships.  The team has set their sights on Gold at the 2019 event.

The 18/19 debut of @ProdigyMidnight 🌚 absolutely ‘ENCHANTING’ 🔮!

The reigning World Champions of International Small Coed 5, Blacklight, from Prodigy All Stars picked up right where they left off in April.  Coaches tell us the team will continue to upgrade skills and choreography as they look to double down and repeat history for the Houston based program.

Talent runs very deep at Prodigy All Stars, and the future is bright!  Moonlight the Small Junior Coed 5 team comprised of athletes below age 14 set the bar very high by having one of the strongest performances of the Prodigy Showcase held on November 3rd, 2018.

The newest addition to the worlds eligible program from Prodigy All Stars, Starlight, debuts at Prodigy Showcase and showcases that the team is equally as well rounded as their fellow worlds teams.  From strong performance value to quality skills Starlight will compete in the new Senior Open All Girl 5 division this season.

Sapphires stood out amongst the rest in terms of preparedness in November.  Sapphires competing in the Small Youth 2 division coupled difficulty with execution and showmanship in one of the most entertaining performances of the day.

The Small Senior 3 team from Prodigy All Stars, Blue Flame, thoroughly impressed us at the Prodigy Showcase where the performance factor was in full effect.

Learn more about the Prodigy All Stars program at www.prodigyallstars.com. 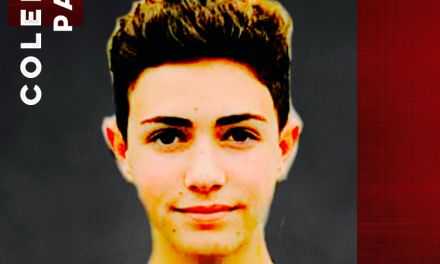 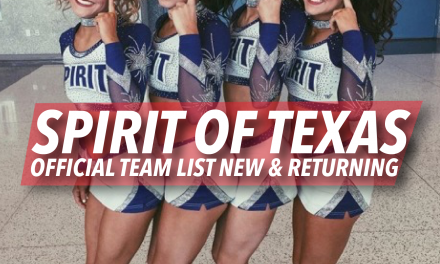 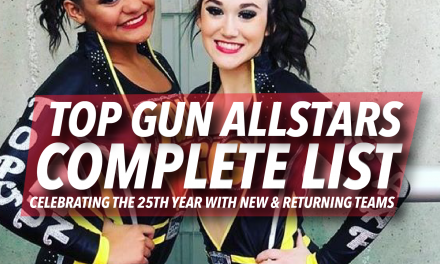 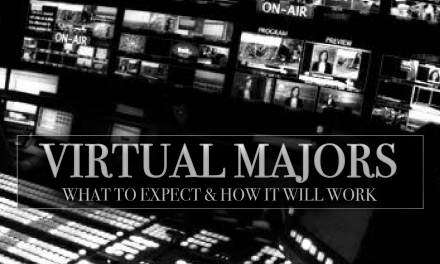 Virtual MAJORS | What to Expect & How it will Work