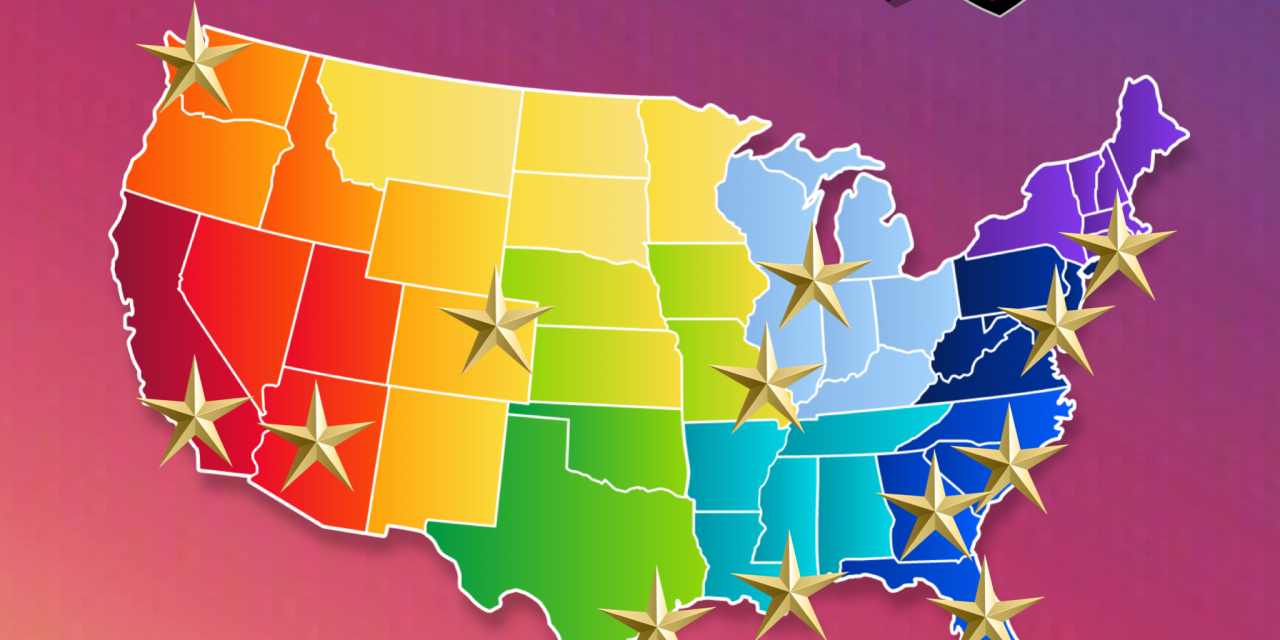 UNITED STATES –  A topic that has grown widely amongst the industry in recent years, “choice” or therefore lack of, serves as the focus of The Open Championship Series, who aims at putting choice back into cheer!  We all know competitive cheerleading has become an easy target for nay sayers from outside of the sport, while long-time participants have recently taken aim at the financial burden that our current competition model has steered our industry towards.  Many solutions have been proposed, but a regional focus to competition schedules could be the saving grace of all star.

Heidi Weber, Director of Operations of The Open Championship Series, stressed the four critical focuses of their competition format:

With over one-hundred and fifty events, across twelve regions, The Open Championship Series aims to showcase an “industry first model” says Weber.  The events group is the brainchild of twenty event producers, working together to put choice back into the sport.  A concept says Weber, “that comes after years of ideas on the need for acclimating cheerleading to the understanding of other sports entities.”  That combined with the identity and growth crisis that all star cheerleading is currently facing is the perfect opportunity to aid in re-directing the direction of the sport.

Planning for the Benefit of Gym, Athlete, and Spectators (families):

The unpredictably of a “will we make it this year” end-of-season event model has contributed to the expenses that many participants and their families have credited to the rising (nearly out of reach) costs associated with competitive cheerleading.

The Open Championship Series, champions the idea that “gyms, with their families, can now decide how little or how much they want to travel throughout the season” adds Weber.  Without the requirement of earning a bid to one of their ‘Championships’ aids in diminishing the stress load on gyms, athletes, and spectators who have begun to determine the overall success of a season based on participation at a season-end competition.  Weber says, “the ability to plan puts control and choice back in the hands of those who should be making the decisions.”

Keeping with the mentality of “putting choice back into cheer” Weber tells us, “we are mindful of the idea that gyms, their athletes, and their parents (spectators) need options.  Not everyone can have 6-8 weekends in a season where they’re spending thousands of dollars, on top of tuition to actually train their children.” Validation is what these athletes seek from a world who often discounts or discredits the hours and effort that goes into perfecting the high caliber skills they have mastered.  The Open Championship Series, aims to rank teams regionally and nationally, based on their age and division.  Weber adds, “ranking teams allows for a real-life comparison of skills performed, compared to skills outside of teams that you may face on a regular basis (locally).”  The idea behind validation is nothing new, studies have eluded to the fact that we can attract and grow cheerleading by making it more universally understood (when compared to other youth sports).

The Open Championship Series‘ model of “providing Coaches/Gym Owners with choice and options, and the ability to expect/receive the same experience at ALL Championships regardless of location, is one of the pinnacles of the concept” says, Weber.  While the event production group still provides athletes with the standard: rings, banners, participant gifts – they are also given a ranking, regardless of their decision to opt. into a definite end of season championship.  Parents and Spectators can expect a lower entrance fee, and expect stability of pricing throughout the season.

For athletes and coaches attending a championship (season-end event), they can expect VIP parties, as well as access to the groups Champion Club.

Closing Thoughts; Why does this matter? The Open Championship Series comes into the 2019/2020 season with goals, and hard-hitting solutions that must be seriously considered.  We cannot risk becoming a sport-community that is focused solely on identifying what is wrong with our sport, vocalizing gripes with our current model – while simultaneously ignoring solutions that are presented.  The industry asked for choice, and here it is.  What will you do next?

We will follow-up with a more in-depth look into the functionality of The Open Championship Series in a four-part series on the new initiative.

The 2019/2020 season brings a world of change to the All Star Cheerleading Industry, are you ready for Level 7?  Did you even know there was a Level 7?  Read about it here, and prepare yourself for the season!! 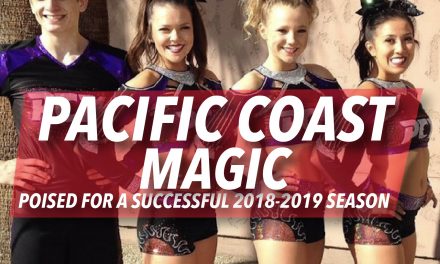 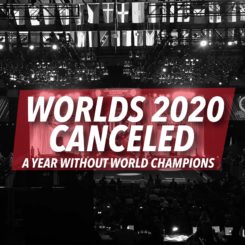 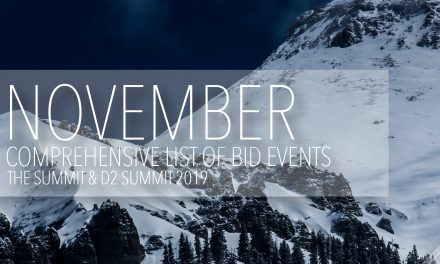 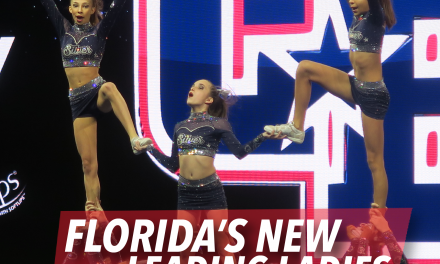