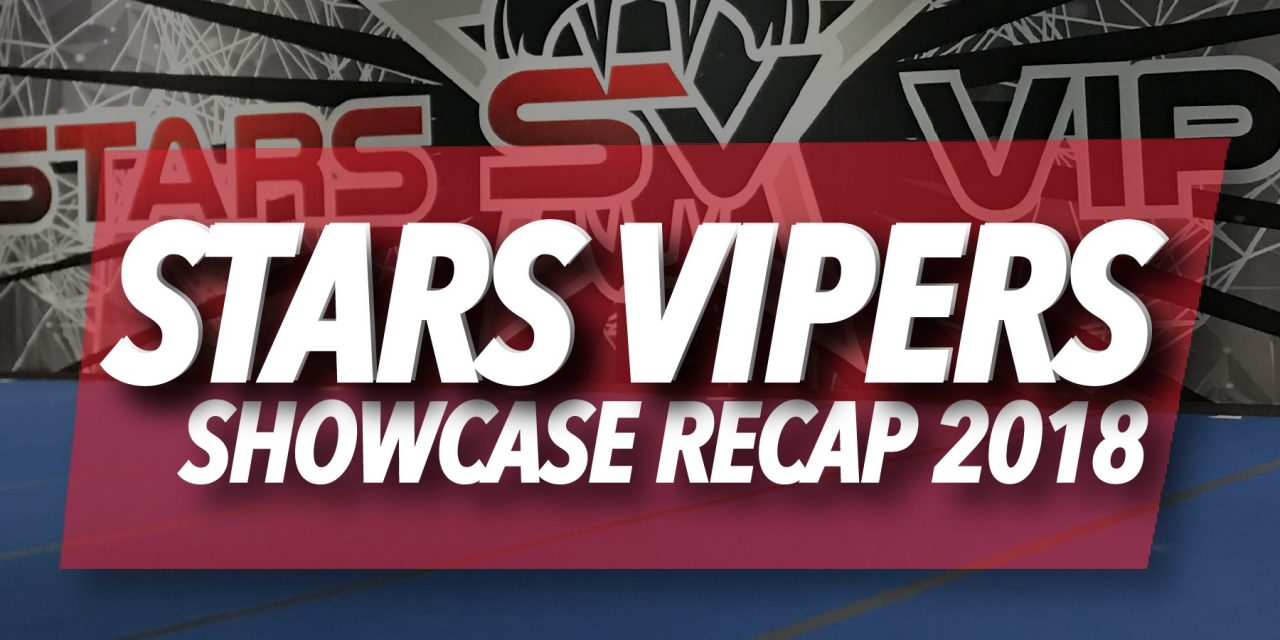 SAN ANTONIO, TEXAS –  Traveling to gyms across the United States and Canada provides us with a front-row seat to the inner workings of some of the industry’s most successful programs.  However, while many share common threads of excellence and similar mindsets that have made them successful,  they are each distinctly different. Each program has a distinct focus often shaped by successes or defeats of previous seasons, however,  each are internally working towards the goal of being better than the previous year.  This season in our travels, the cheerUPDATES staff is seeking to identify one defining characteristic or takeaway from the each program that we will visit over the next sixty days.

Our Stars Vipers Showcase 2018 Recap hones in the ‘genuineness’ of the program.

From the moment you walk through the doors of their beautiful new facility, you feel instantly at home and welcome.  From the athletes to the coaches, from the owners and office staff to the parents, you could immediately sense the exuding of an authenticate pride for what they have created at their Texas based facilities.  It was refreshing to experience a collective program where all members share in the values that are instilled from their leadership.

The genuine support for all teams from show teams to reigning Summit Champions to Worlds globe contenders, enabled all athletes to confidently take the mat in one of the earliest showings in the United States.  The genuine love, support, and pride that this program has for each other was a beautiful thing to experience.

The awaited debut of Anacondas, the gym’s most elite worlds team and 2018 U.S. Trials Champion, did not disappoint.  The team debuted stunning new uniforms, changing from their bold all red uniforms to a beautiful new black and white uniform for the 2018-2019 season.  With fans on social media immediately questioning if  “Anaconda’s realize that the World Championship is in April” setup an immediate expectation that once again the team will be a globe contender in 2019.

The return of Royal Cobras, Large Senior Coed 5 Restricted, showed us that in even coming off of a year where the program did not field the team, that they have not deviated too far from what the industry’s expectations of them are.

Reigning Summit Champions Boomslang, Small Junior 4, debuted and looked scarily prepared for the season on October 6th, 2018.  The team looks to repeat the success they found in the 2018-2019 season.

Reigning Summit 🏔 Champions 🏆 – Boomslang, SMJR4, from @Stars_Vipers 🐍 looking to repeat in 2019 with a strong debut on October 6th! pic.twitter.com/YfWrSO2dup

Pythons, a small Junior 1 team, debuted with one of the strongest performances of the event.  With unique entries and intricate choreography that often is not seen at this age or level, it was a nice surprise.

One of the most surprising performances of the weekend, the Junior 1 Pythons from @Stars_Vipers 🐍 with a great start to their season 😍

The program will make their competition debut this coming weekend.  Heading to the competition floor into the new season faster, stronger, and more prepared than previous years.

Learn more about the Stars Vipers growing program at www.starsvipers.com.

cheerUPDATES ‘On Tour’ is powered by Double Good, the industry’s most dedicated fundraising partner’.  Go places, and do things with Double Good fundraising. Learn more here.

The Official Showcase Tour continues from October 6th, 2018 through December 6th, 2018 – see all the tour stops and learn when you’ll see content from your favorite programs here. 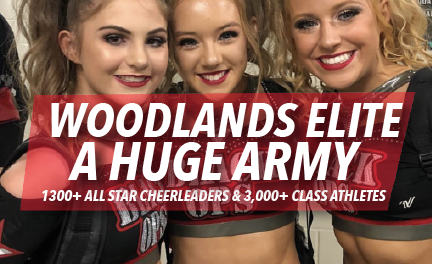 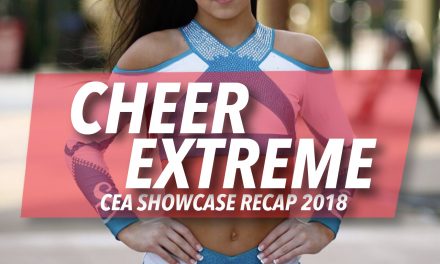 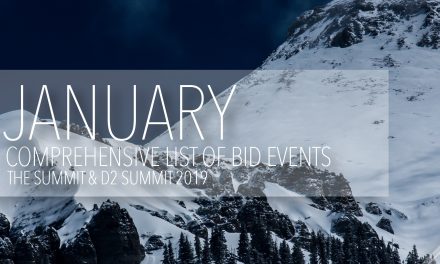 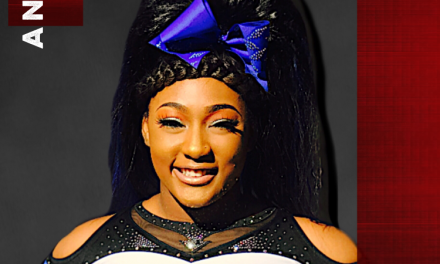