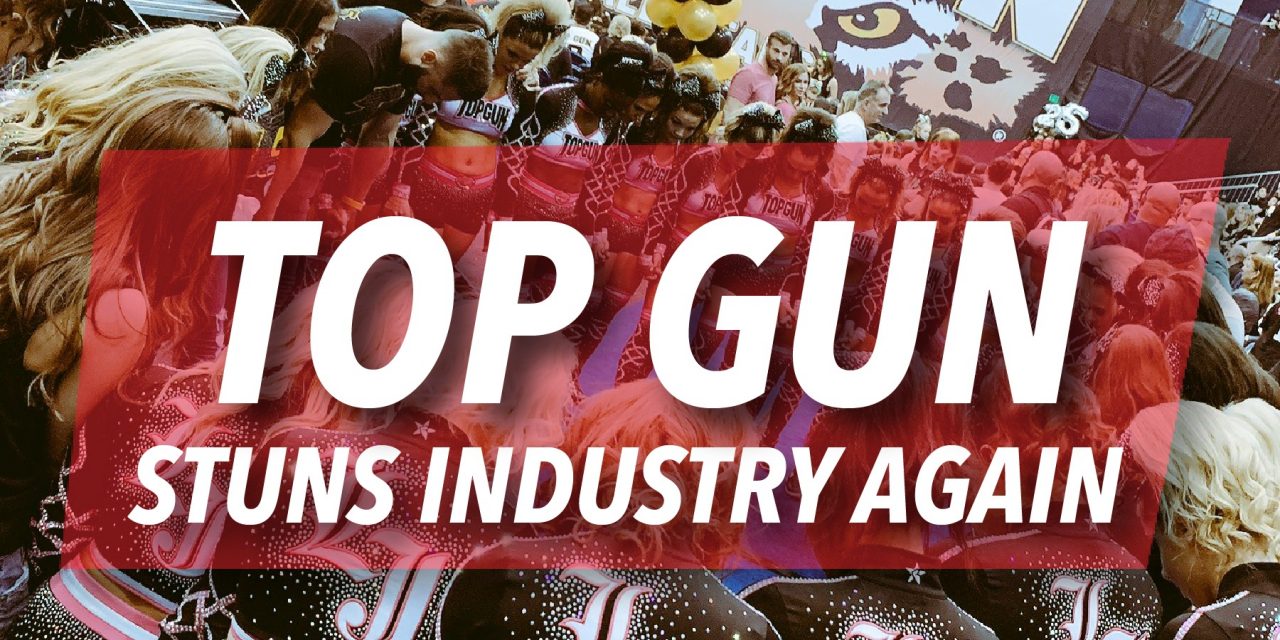 FORT LAUDERDALE, FLORIDA – Top Gun All Stars an innovator in all things all star cheerleading debuted their program’s Florida locations over the weekend at the 25th Anniversary Showcase!  The program which has grown from one gym in Miami to now include three locations in Florida, a gym in Arizona, and an additional location in Ohio is one of the most emulated programs in the world.  In true fashion Top Gun All Stars left the industry stunned with their performances from the event and decisions to withhold videos in an effort to spare some teams the unwarranted social backlash. November 18th, 2018 could mark the start of a continuing change in the shift of direction for social-media in the all star cheerleading industry.  The saying, “this is why we can’t have nice things” has never been more applicable. 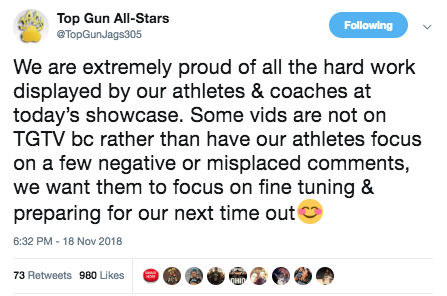 We live in a culture of immediacy.  A culture where very few things are out of reach, and even more rarely are we told “no we cannot have something.”  This past weekend, Top Gun All Stars made a very bold statement in deciding to withhold the videos of their signature TGLC and Lady Jags making a huge decision about the social-media direction of this sport.

Fans and the online community quickly quipped at the decision to not give the industry exactly what they wanted, videos.. but reflecting upon the decision it says so much more about what is to come if we continue on the path that we are headed.  A showcase is precisely that, an opportunity to showcase months of hard work that have transpired over the season.  A showcase is not a competition, where deductions weigh heavily into the outcome of the event.  Top Gun All Stars made a conscious decision to shield their athletes from the keyboard criticism that many feel they have a right to express.  This protection extended to not only TGLC & Lady Jags, but also included other teams like TGJC, and J1 (although, the industry was not as publicly outraged at being denied access to these teams).  Time will tell if this is a new trend, or does this one massive statement start to undermine the support of these toxic anonymous accounts or flex behind a veiled keyboard.

Fresh off of their 2018 World Championship win, the OO5 team from Top Gun All Stars looks strong going into the new 2018-2019 season.  Top Gun All Stars historically is known for creating visually stunning and seamless routines, coupled with difficult skills that are executed with precision.  OO5 is no exception to the standard that has become expected from the Miami headquartered program.

Much excitement has swirled around the addition of a Small International Coed 5 team from Miami, since it was announced in the summer of 2018.  Sci5 makes the perfect addition to the roster of worlds teams for the Top Gun All Stars program – the team is loaded with skill potential and performed one of the most discussed dance sections of our fall showcase tour.

The energy was great, but the raw emotion at end is really what got me 😭💚 pic.twitter.com/6z1O0DMOHD

The International Small Coed 6 team from Top Gun looks to reclaim their spot on top of the world in 2019.  Sic6 debuted a since banned in Level 5 standing double-full, and generally strong execution across skills which means they will only continue to build and add on to their strong foundation from their showcase performance.

Additional shout-out and kudos to the Top Gun All Stars social media team from the event – a huge step up in terms of real-time delivery of videos seamlessly was made at this years event!

Learn more about the Top Gun All Stars program online. 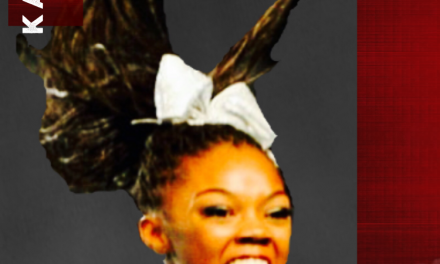 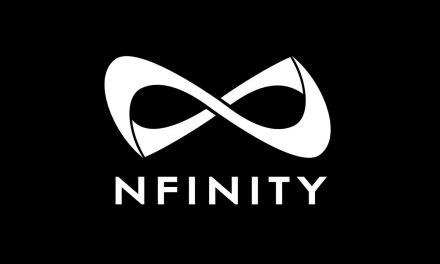 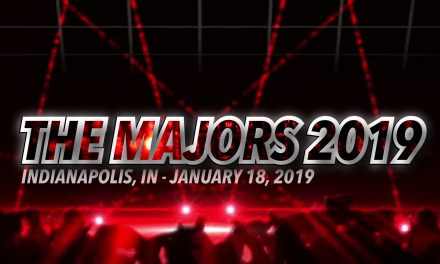 The MAJORS 2019 | The Most Selective Competition in the World 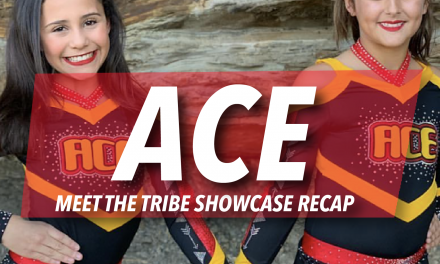