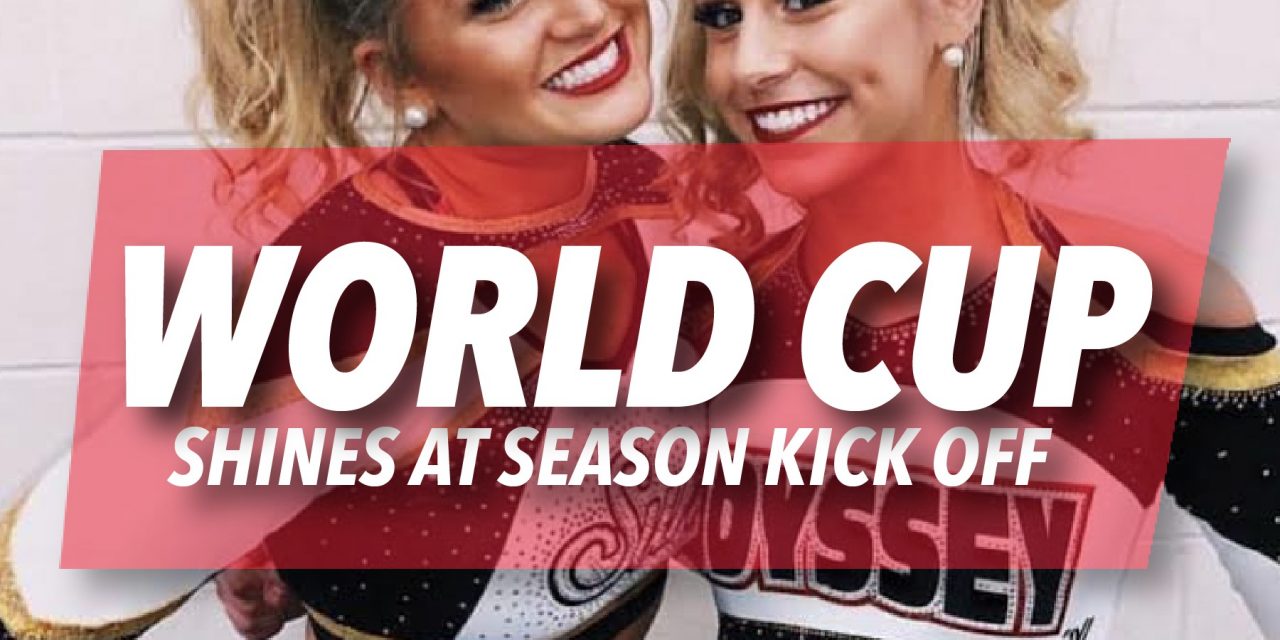 LINCROFT, NEW JERSEY – World Cup All Stars, a legendary name in the realm of all star cheerleading, has the history to match its status.  The established program now with a location in New Jersey, Ohio, Connecticut, and three in Pennsylvania has been a staple on the cheerleading floor across the country since 1994.  We visited the program for their annual Kick Off showcase this past weekend, see our top takeaway highlights below!

The World Cup Shooting Stars are the most winning Senior Large All Girl 5 team in the history of the division.  Annually, the team leaves the industry captivated as they transport viewers into a multi-sensory themed experience.  From Lady Gaga, to the Jersey Boys, to Fame, and everything in-between, even the team’s most recent Circus theme – demonstrated they are never short of theatrics being coupled with all around strong skills, from the team of 38 athletes.  This years theme, Wonder Woman, proves that mother-daughter duo Elaine Pascale and Joelle Antico along with additional coaches hold dearly the value of performance in cheerleading.

Odyssey is BACK in 2018-2019!  The team debuted their strongest start to a season in recent memory.  Competing in their normal Senior Medium Coed 5, it is clear that Odyssey has been putting in work over the summer and early fall to get to where they are already!

The World Cup Suns from Freehold, NJ is the locations 2nd All Girl Senior 5 Worlds eligible team.  The Suns debut over the weekend leaves fans with a lot of promise for the “sunnies”, as they are affectionately known.

Visual transitions and a strong foundation of skills sees the World Cup Stars, now Junior Large All Girl 5 into the 2018-2019 season.  The team is one of the most competitive Junior 5 teams in the country, and this year’s team indicates how deep the Level 5 talent pool at World Cup goes!

Almost as popular in fan culture as the Shooting Stars, the Twinkles previously were one of the last Youth 5 holdouts.  In 2018/2019 the team is back as a Large Junior Restricted Coed 5, as they continue to serve as a training ground for the deep level 5 talent pool at World Cup All Stars.

Learn more about the World Cup All Stars program online. 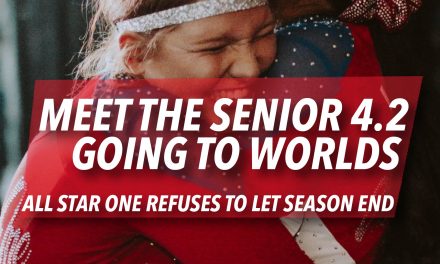 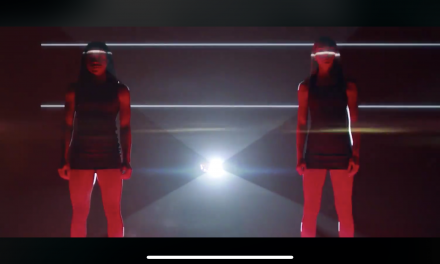 Cheerleading Uniforms of the Future | Nfinity is In 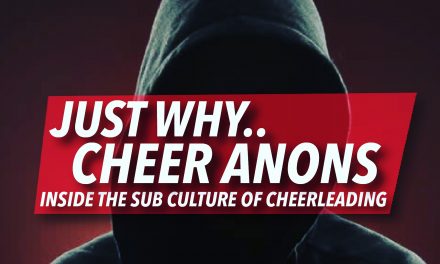 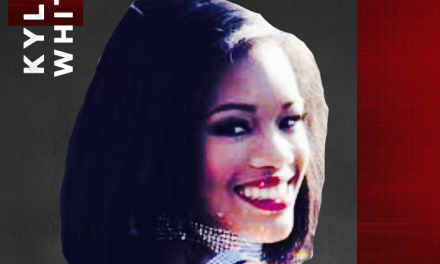